Culver City, a landmark of renowned Technicolor films, high-price sets and Judy Garland’s “Somewhere Over the Rainbow”, is now playing a starring role in water conservation by reducing their water use by 35% as shown in a three-month study.

After facing one the worst droughts in California’s history, Gov. Jerry Brown issued an executive order, requiring all cities to reduce their water use by 25 percent within a year.

As some of you might know, our water-efficient urinals require no water during daily use, providing 100% water reduction and when properly clean by custodians, using the Velocity cartridge, you get odor-free restrooms and cleaner pipes and housing. 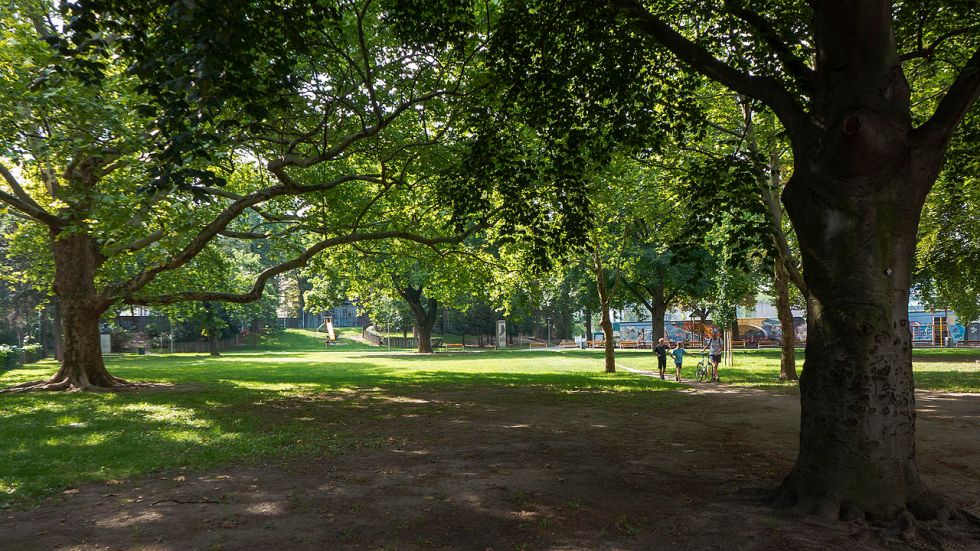 The city retrofitted high traffic areas such as Culver City public parks, the Veterans Memorial Complex and the Senior Center with 25 water-efficient models instead of 1.0 gpf urinals, saving 1.2 million gallons of water every year!

Become a star in water conservation by joining the club that has saved 20 billion gallons of water over the last 15 years, and say goodbye to calcite building clogging, backups, flooding issues and bad smells in restrooms with our hybrid technology. Don’t know what a hybrid urinal is? Click here.

*This blog post was created in partnership with Sloan Valve Company. You can read their blog here.

iThere are no comments

Begin typing your search above and press return to search. Press Esc to cancel.