For the past week, California has been getting a significant amount of rain. And even though traffic gets chaotic and flooding becomes an issue, we have been extremely excited about the down pour. The main reason is the obvious ongoing drought the state has been dealing with and water supplies are surely getting their share of extra drops.

Even though rain is always a positive thing here in the West, not necessarily will it be the cure for the drought. Community and industrial efforts continue to be the primary factor in water efficiency. According to the  U.S. Geological Survey report released last month, water use across the country reached its lowest recorded level in nearly 45 years. California accounted for 11 percent of the total withdrawals for all categories and 10 percent of total freshwater withdrawals for all categories nationwide. That is pretty impressive! 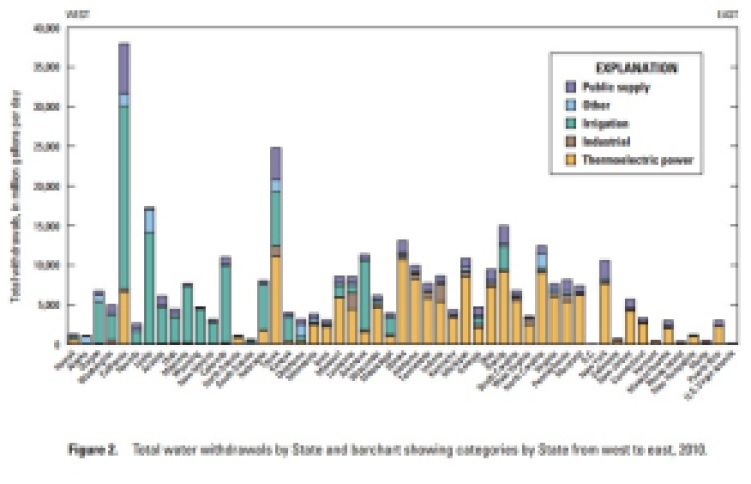 “Reaching this 45-year low shows the positive trends in conservation that stem from improvements in water-use technologies and management,” said Mike Connor, deputy secretary of the Interior.  “Even as the U.S. population continues to grow, people are learning to be more water conscious and do their part to help sustain the limited freshwater resources in the country.”

Let’s keep up the good work!

iThere are no comments

Begin typing your search above and press return to search. Press Esc to cancel.